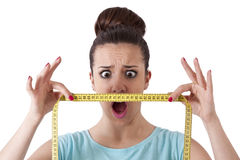 Are you Sabotaging Your Diet With These 3 Ingredients?

Are you frustrated with your current weight loss efforts? Not getting the results you want on your diet?

If you answered “Yes!” you may be unknowingly ingesting these 3 common food ingredients in your food that actually cause you to gain weight.

#1 Aspartame (or Other Artificial Sweeteners)

Aspartame – also known as NutraSweet – is in everything from diet soda to diet cookies and diet candies these days. It’s everywhere, especially in diet products (ironic huh?)

The reason for this is that it’s a sweetener that is used to replace the sugar content (and therefore lower the calories) in these products.

However while this sounds good in theory, there’s more evidence now that aspartame may actually cause you to gain weight – not lose it.

A study published in the January 2013 issue of the journal Appetite, was done by a Brazilian research team with the Faculty of Medicine of the Federal University do Rio Grande do Sul. Rats were given plain yogurt that was sweetened with either aspartame, saccharin, or sugar, plus their regular rat chow, for 12 weeks.

The researchers state that:

“Results showed that addition of either saccharin or aspartame to yogurt resulted in increased weight gain compared to addition of sucrose, however total caloric intake was similar among groups,”

An article published in the Yale Journal of Biology and Medicine tackles the neurobiology of sweet cravings and the unexpected effect of artificial sweeteners on appetite control. It references several large studies that found positive correlations between artificial sweetener use and weight gain. For example:

“The San Antonio Heart Study examined 3,682 adults over a seven- to eight-year period in the 1980s. When matched for initial body mass index (BMI), gender, ethnicity, and diet, drinkers of artificially sweetened beverages consistently had higher BMIs at the follow-up, with dose dependence on the amount of consumption.” 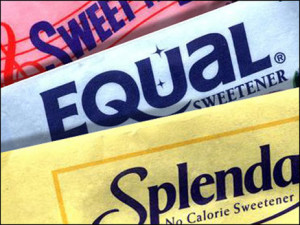 Why does aspartame seem to cause weight gain?

Well, some experts have surmised that the reason artificial sweeteners cause weight gain is that they actually mess with our appetite and metabolism regulation.

For example, you put something sweet tasting in your mouth. Your taste buds signal to your brain which thinks “Something sweet and high carb is coming our way – prepare!”

So your body starts getting read to receive this high carb, sweet goodness by releasing hormones like insulin. Then…nothing. Aspartame has no carbs in it. There’s nothing to receive.

So your brain never gets the natural signal to “Shut off the appetite – we’re full. We’re satisfied” because the sugar, fructose or naturally sweet food that your body is expecting never comes.

You’ve fooled your taste buds – but your body can’t be fooled. It hasn’t received what it’s prepared for. So it sets up cravings to make sure you do get it. 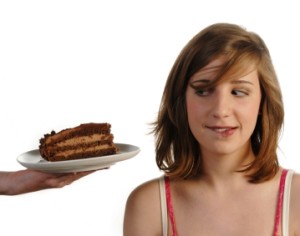 I’ve experienced this first hand. When I was a diet soda drinker I had ravenous cravings for sugary food all the time. As soon as I cut all aspartame out of my diet suddenly the sweet cravings diminished rapidly.

I’m not saying this is the case for everyone but if you aren’t getting the results you want with your diet, and you’re having a lot of artificial sweeteners like aspartame, you may want to cut it out and see what happens.

Try a diet that doesn’t used artificial sweeteners like Bistro MD. Wonderslim is another program that has the option for aspartame-free products.

You may notice that by trying an aspartame-free diet, you not only lose weight but it’s also easier to follow (because you don’t get as many sweet cravings).

MSG or Monosodium Glutamic Acid is a popular flavor enhancer found in processed foods like soups, noodles and even salad dressings.

Many people know these days that MSG is bad for them – but do you know that it may actually cause you to gain weight?

An article in Reuters recently cited a study where MSG was linked to weight gain:

“Researchers found that people who eat more MSG are more likely to be overweight or obese. And the increased risk wasn’t simply because people were stuffing themselves with MSG-rich foods. The link between high MSG intake and being overweight held even after accounting for the total number of calories people ate.”

Another study in Spain found that rats that ate the food additive E-621 (also known as MSG) had a huge 40% increase in appetite:

“A team of scientists in the Faculty of Medicine at the Complutense University of Madrid has discovered that when given to rats, E-621 produces a massive 40 percent increase in appetite. The scientists think the additive affects the arcuate nucleus area of the brain and so prevents proper functioning of the body’s appetite control mechanisms. According to this hypothesis, people (and children) who consume foods with large quantities of E-621 just feel more and more hungry the more they eat.”

Again, this may not be true for everyone, but if you’re eating a lot of processed food, you’re probably getting at least some MSG in there (manufacturers like to hide MSG under other names like yeast extract and hydrolyzed vegetable protein).

Not everyone may be sensitive to MSG this way – however if you suspect that you might be then it’s a good idea to cut it out completely.

Try a diet that is MSG-free (again, Bistro MD offers diet meals that are MSG and aspartame free. The Fresh Diet also has MSG-free meals). Cut down on processed foods – or educate yourself on the names that manufacturers use to cover up the fact that they’ve added MSG into their foods.

Gluten is a protein that is naturally found in grains like wheat, rye, barley and some types of oats.

In some people who are sensitive to gluten, eating this protein can set up an immune response in the body and some experts feel that it interferes with proper digestion and metabolism.

A study done in the January 2013 Journal of Nutritional Biochemistry seems to confirm the link between gluten and weight gain.

“Mice were fed either a high-fat diet containing 4.5% gluten (Control) or no gluten (GF).  Remarkably, they found that, relative to the gluten-fed mice, the gluten-free animals showed a reduction in body weight gain and adiposity, without changes in food intake or lipid excretion.

We interpret this to mean that the weight gain associated with wheat consumption has little to do with caloric content per se; rather, the gluten proteins (and likely wheat lectins) disrupt endocrine and exocrine processes within the body, as well as directly modulating nuclear gene expression, e.g. PPAR-α and γ, in such a way as to alter mammalian metabolism in the direction of weight gain.” 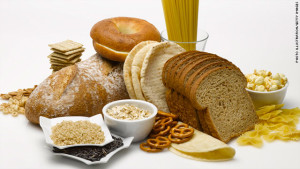 If you suspect that you may have a gluten intolerance, you may want to try a diet that has no gluten (not even a trace) for a month or two and see if you feel any difference.

Notice I did not say a gluten-free diet.

Many people think that a gluten-free diet just means eating whatever they want as long as it has no gluten. (And technically this is true.)

But cutting out gluten alone won’t help you lose weight. You have to cut the calories as well.

So those are 3 food ingredients you may be eating that may be sabotaging your diet. Every person is different and our bodies have different sensitivities.

But if you’re not getting the results you want, you have to uncover the reason why. Be a food detective. Try cutting out different things – and see if it makes a difference.

At the end of the day, you know your body best and you’ll know if you feel a difference or not. Good luck! 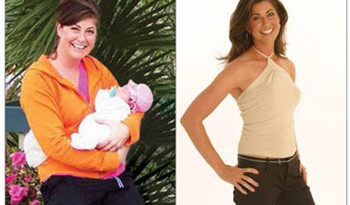 Weight Loss Before and After – Inspiration For You! 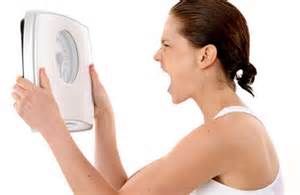 Not Losing Weight? Here Are 3 Things That May Be Happening 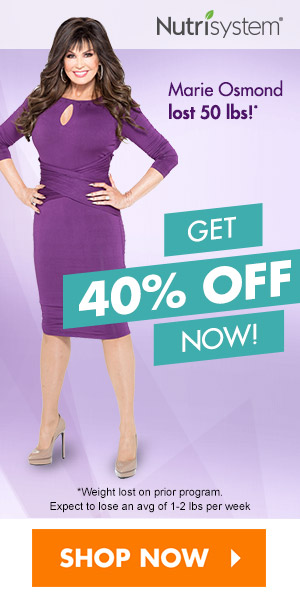 Get the Latest Posts To Your Inbox!

This website uses cookies to improve your experience while you navigate through the website. Out of these, the cookies that are categorized as necessary are stored on your browser as they are essential for the working of basic functionalities of the website. We also use third-party cookies that help us analyze and understand how you use this website. These cookies will be stored in your browser only with your consent. You also have the option to opt-out of these cookies. But opting out of some of these cookies may affect your browsing experience.
Necessary Always Enabled
Necessary cookies are absolutely essential for the website to function properly. This category only includes cookies that ensures basic functionalities and security features of the website. These cookies do not store any personal information.
Non-necessary
Any cookies that may not be particularly necessary for the website to function and is used specifically to collect user personal data via analytics, ads, other embedded contents are termed as non-necessary cookies. It is mandatory to procure user consent prior to running these cookies on your website.
SAVE & ACCEPT